One of the most traveled National Parkways in America, the Natchez Trace offers the present-day traveler an unhurried route that is rich in cultural and natural history.

The Parkway was established to commemorate the historical significance of the Old Natchez Trace, a primitive trail stretching over 400 miles through the wilderness from Natchez, Mississippi to Nashville, Tennessee. In the late 1700’s when the Mississippi Territory was established with Natchez as its capital, traffic on the Trace increased dramatically. Many famous Americans have traveled the Trace including John James Audubon, Meriweather Lewis, and Andrew Jackson. The arrival of the steamboat era in the early 1800’s heralded a new age of travel and the use of the Trace soon declined.

In 1938, Congress created the Natchez Trace Parkway and placed it under the National Park Service. Today, the old trail is paralleled by that parkway. This scenic stretch of road, brushed by forest, canebrakes, ridges, and swamps is blessed with several recreation sites in or near Ridgeland. The Yockanookany picnic area, Ratliff Ferry, River Bend picnic area and Cypress Swamp are just a few enjoyed by travelers on the Parkway.

There are also numerous exhibits, campgrounds, water recreation areas, and hiking trails, such as the Multi-Purpose Trail – a four mile stretch that curves through the Natchez Trace. RVing and motorcycling on the Parkway offer a great ride on a designated National Scenic Byway and All-American Road. 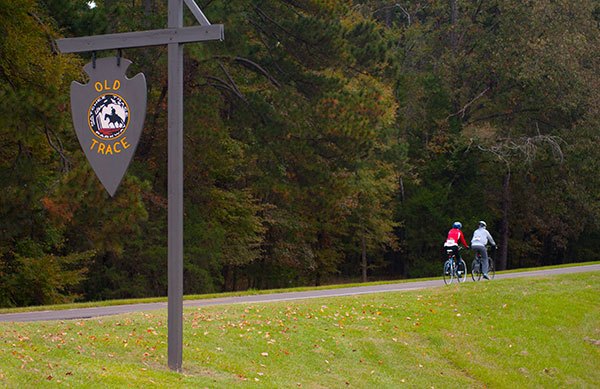 Did you know that passports were once required on the Natchez Trace? 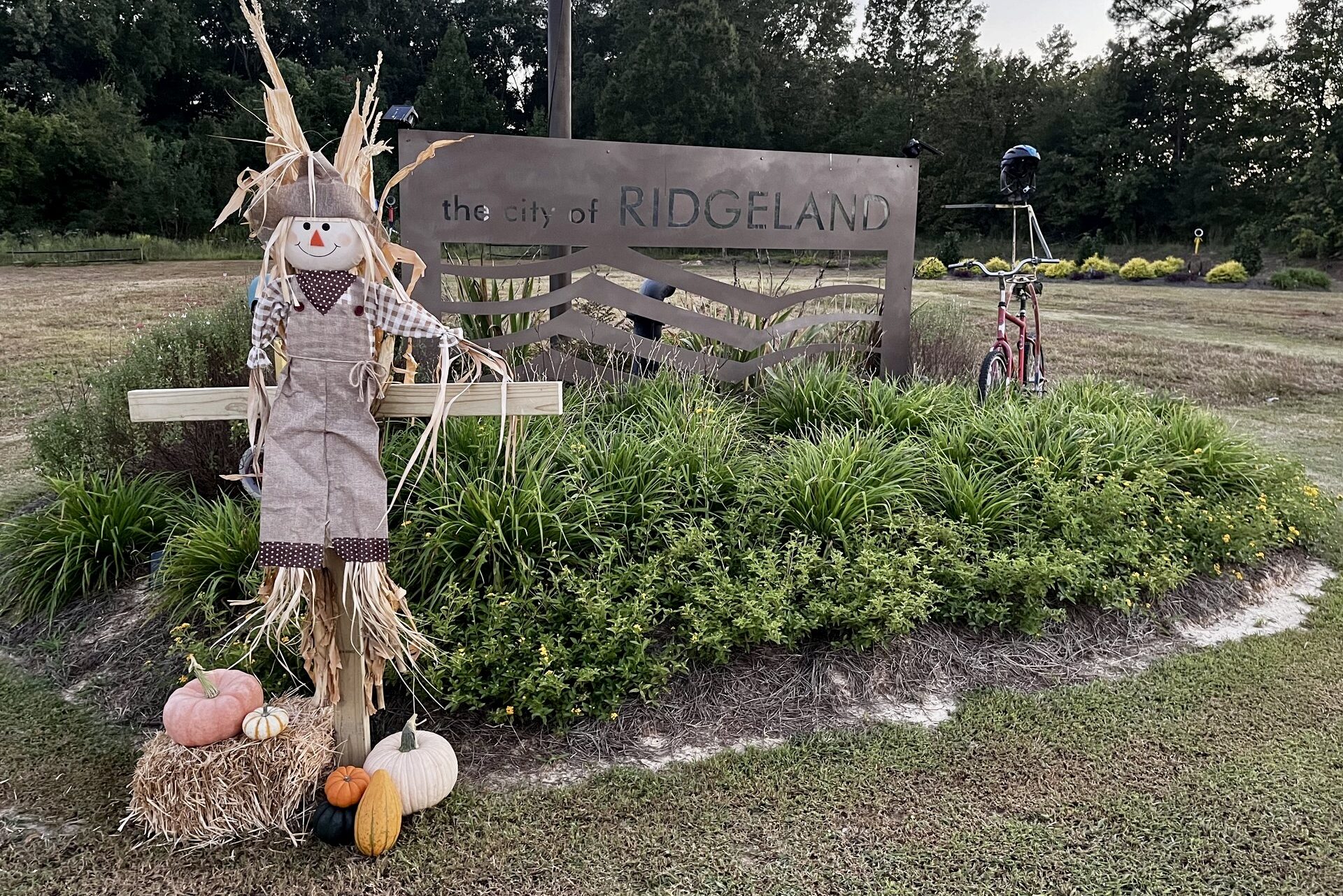 This Weekend in Ridgeland

Get your wheels turning for the weekend ahead. There’s no shortage of ways to get outside and enjoy the first weekend of October. We’ll see you soon! Euro Fest, Renaissance …

This Weekend in Ridgeland Read More » 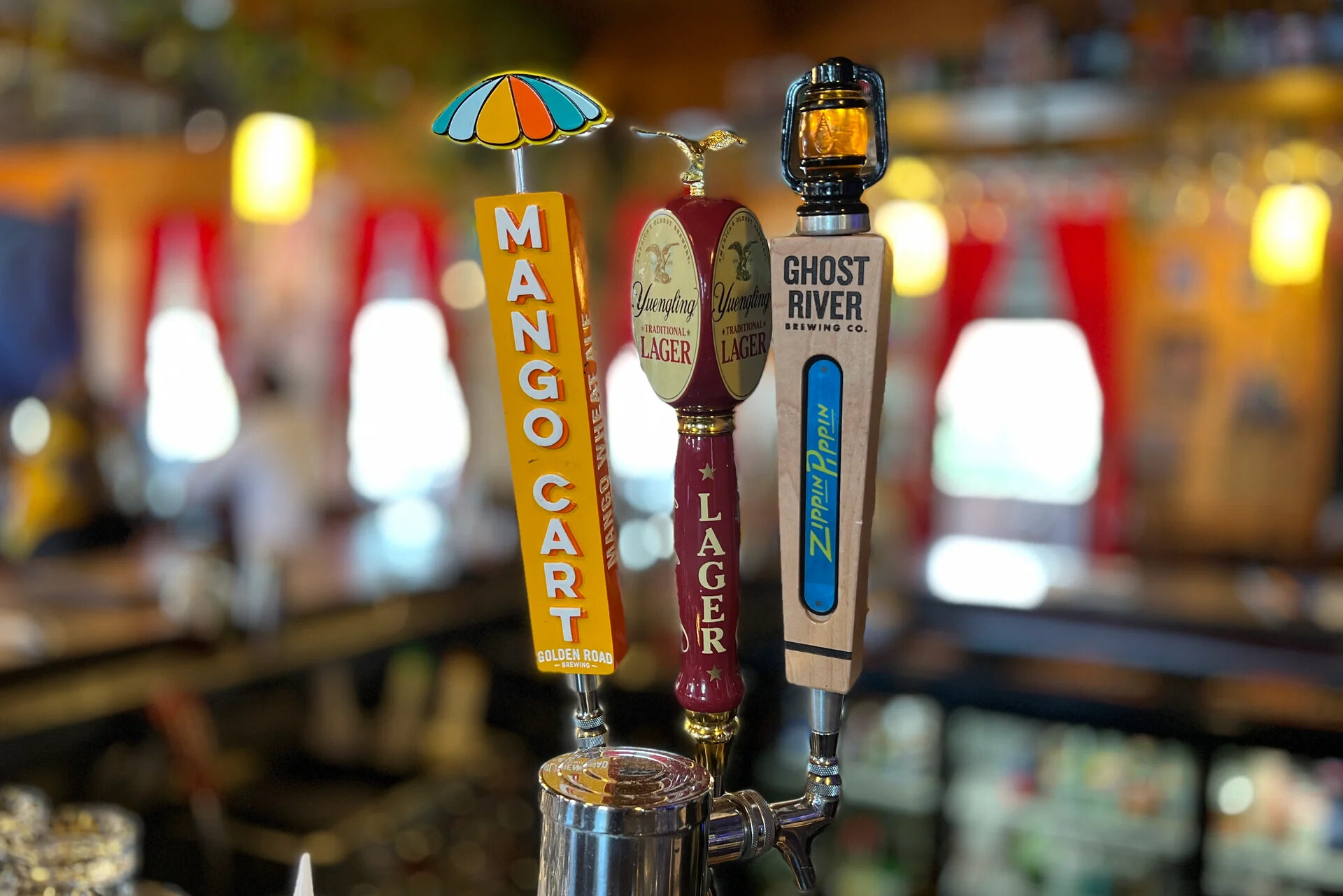 CHEERS TO A NEW SEASON Days are getting shorter and cooler weather is just around the corner. Whether you’re looking for an early bird special, a spot to watch Thursday … 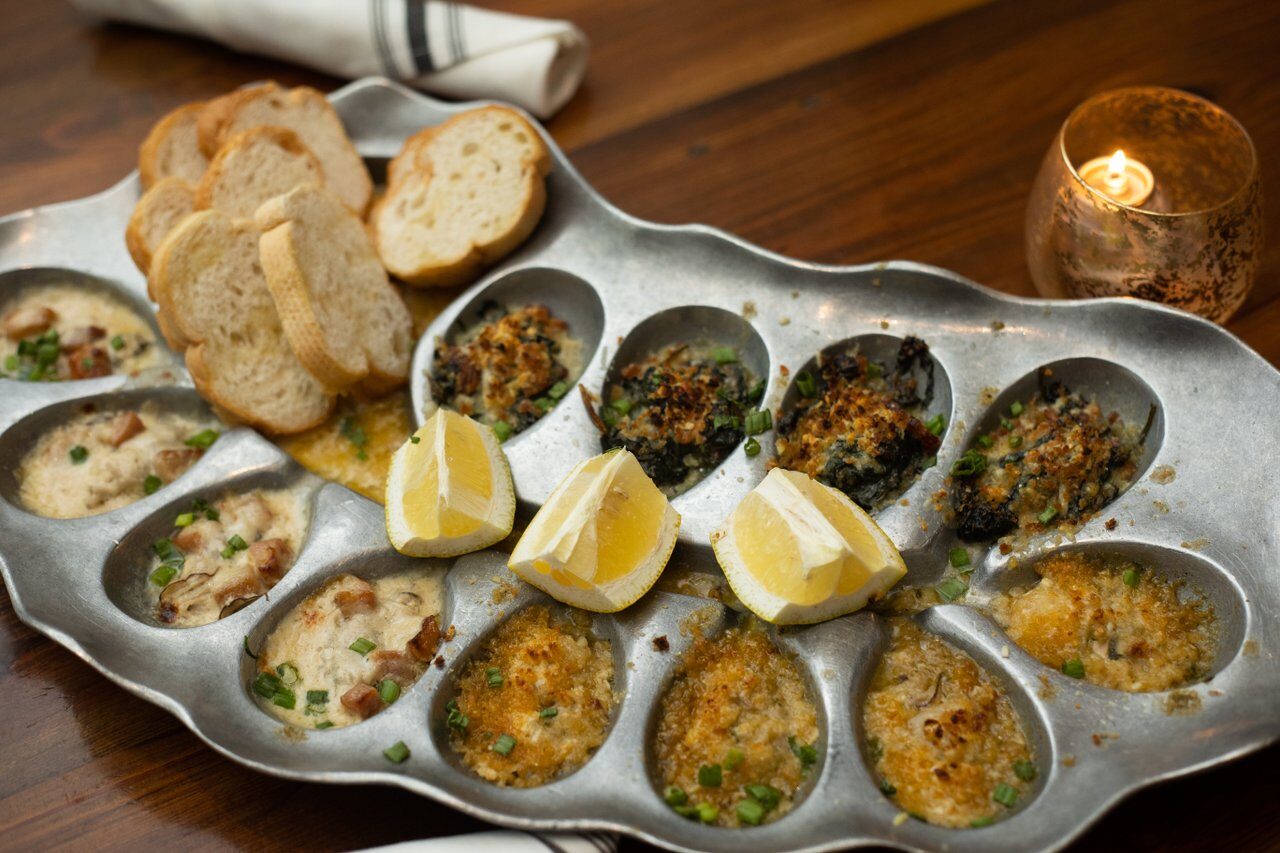 Welcome fall, welcome all! As the weather cools down, plans are heating up for a new season full of outdoor fun. SAVE THE DATE Carve out a weekend to enjoy … 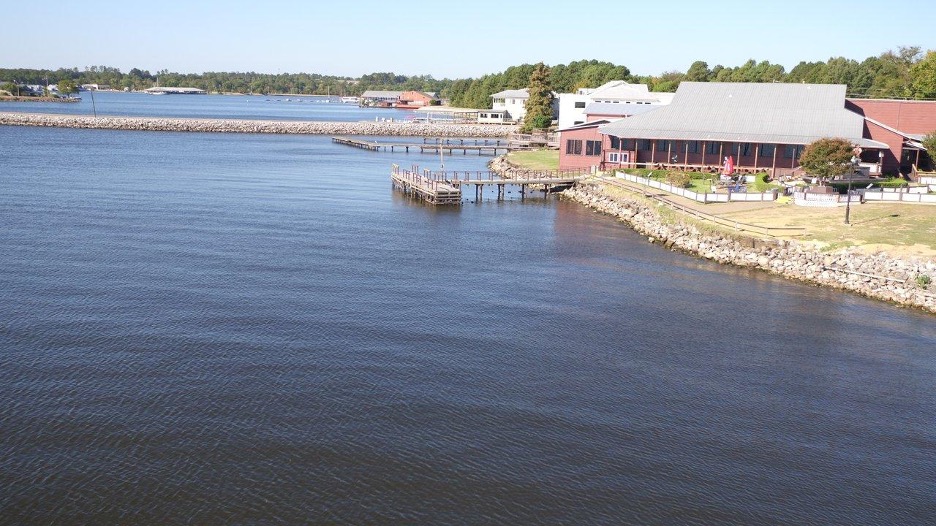 Bass Fishing in the Barnett Reservoir

Guest Post: Bass Fishing in the Barnett Reservoir by Coty Perry, YourBassGuy.com   “The Rez” is the result of impounding the Pearl River in 1965. The reservoir is a great … 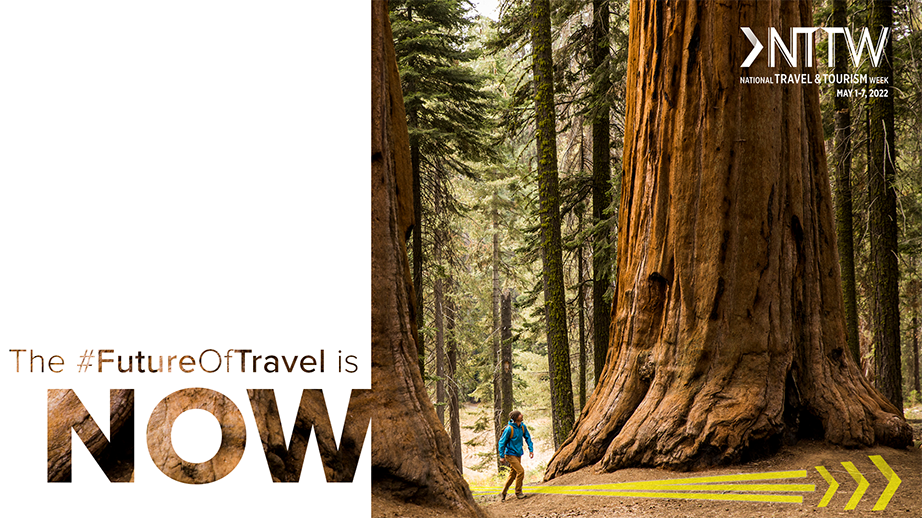 Ridgeland Is The Future of Travel

Ridgeland Is The Future of Travel Read More » 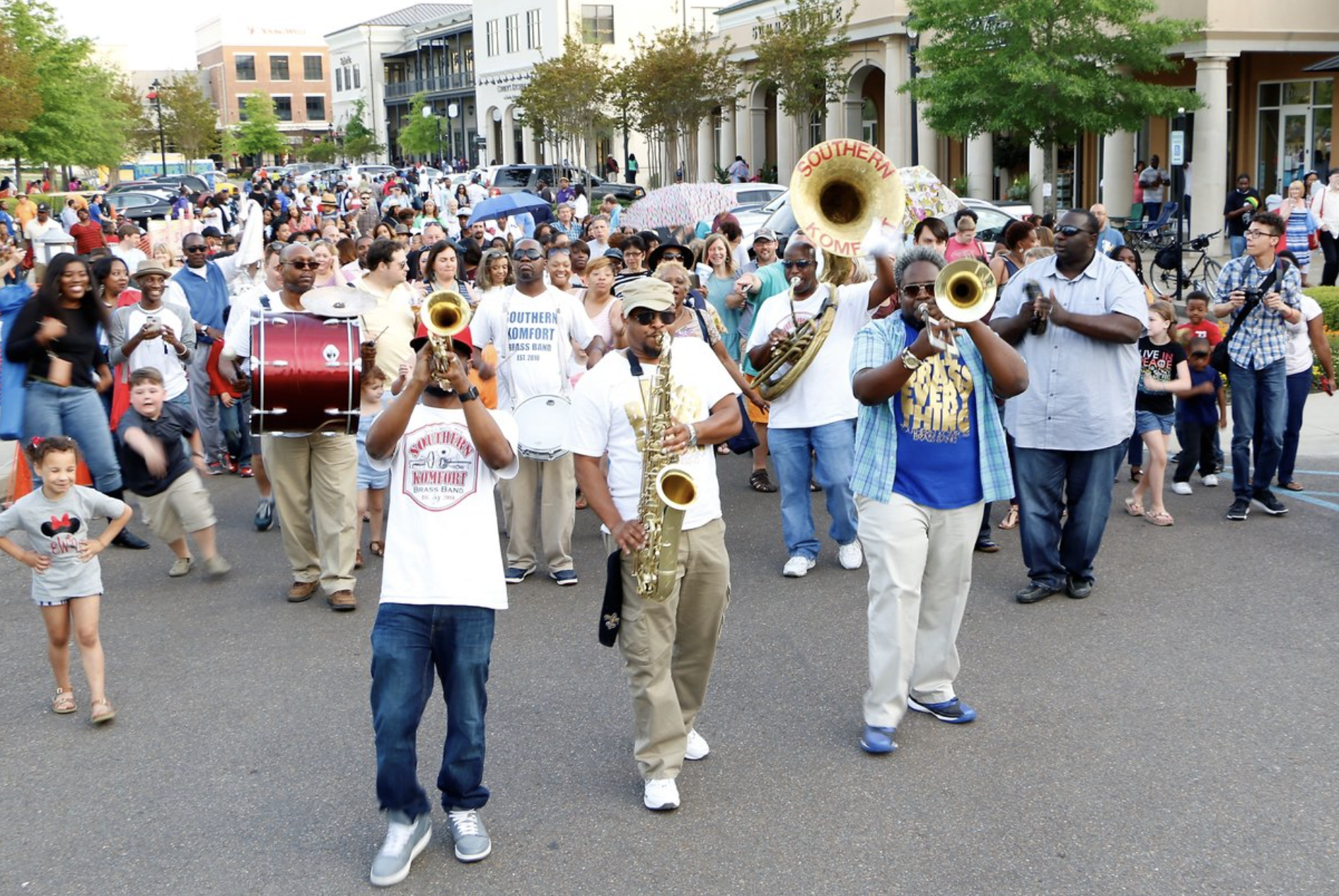 Birds are chirping, the sun is shining and temps are hanging out at the mid-70’s, meaning it’s officially spring! It’s the perfect time to get out and about and lucky for …

There’s always a reason to visit Ridgeland. Now you can get updates on our festivals, events and new attractions delivered to your inbox.